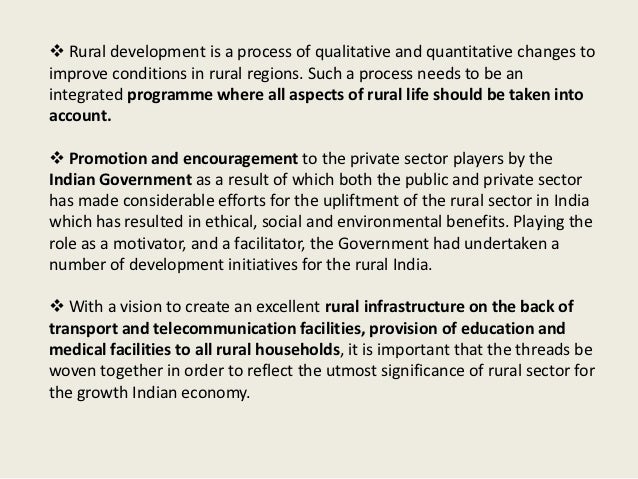 Population distribution, settlement patterns and accessibility across africa in People and leadership